W.A. Franke College of Forestry & ConservationGeography
You are here: 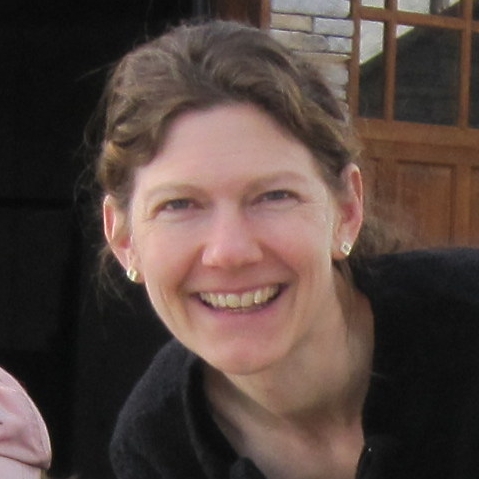 Dr. Klene's research has centered on northern Alaska, funded under a series of NSF grants investigating changes in permafrost under the auspices of the Circumpolar Active-Layer Monitoring (CALM) Project, which is funded through 2024.  The research group has focused on modeling the spatial and temporal variability of the active layer (seasonally thawed layer) above permafrost, which is a function of air temperature, vegetation, moisture, and soil characteristics.  Almost all of the biological, chemical, and hydrological processes occur in this thin layer.  Her master's thesis examined empirical records of air and soil temperatures and formulated a strategy for linking these parameters with satellite data to estimate thaw depth over large (regional-scale) areas.  For her dissertation, Dr. Klene began focusing on air temperature variability, the effects of urbanization, and hazards associated with permafrost under a changing climate in northern Alaska. Her dissertation explored how some of these have been manifested in the village of Barrow as part of the Barrow Urban Heat Island Study (BUHIS).  In August 2010, New Orleans High School teacher Josh Dugat joined the crew for their field season in northern Alaska.  Check out his blog and photos at the CALM PolarTrec website.  PostDoc Kelsey Nyland posted this video "FrostByte" describing part of her work with our group as a graduate student.  She also co-Chairs the International Permafrost Association's Education & Outreach Committee - check out our links to online resources!

Currently, Dr. Klene and her students are continuing work with the CALM Project (both in northern Alaska and internationally); working on periglacial features in western Montana; and collaborating with the USFS on projects using GIS to model rare plant habitat and variability of micro-climates in the northern Rockies.  Check out a 2016 Missoulian article about that effort.  Grad student Joe Milbrath's thesis was featured in UM's Crown of the Continent and Greater Yellowstone on-line magazine (see page 16).

In teaching, Dr. Klene helped to create the Certificate in Geographic Information System Sciences and Technologies administered jointly by the College of Humanities & Sciences and the Franke College of Forestry & Conservation and currently serves on the Board of the GIS Committee.  She also serves on the Board for the interdisiplinary Minor in Climate Change Studies:  Integrating Science, Society, and Solutions.  In spring 2010, Dr. Klene received a Helen & Winston Cox Educational Excellence Award from the College.

Dr. Klene has traveled widely, especially in the Arctic.  She has served as an instructor for a field course on permafrost in West Siberia, has made trips to Norway for conferences on Climate Change and Indigenous Peoples, the International Polar Year, and attended the European Permafrost Conferences in Svalbard and Portugal, and the first SouthCOP held in the southern hemisphere - in New Zealand.  However, fun trips have included Mexico and Hawaii.

Please see my ResearchGate or GoogleScholar pages for downloadable copies of publications.