W.A. Franke College of Forestry & Conservation
You are here: 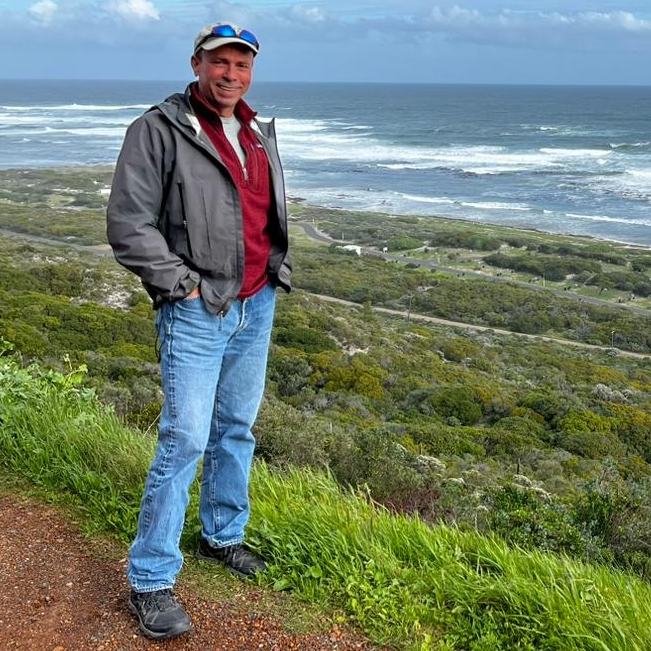 Hugh Robinson has been involved in cougar research since 1996.  He received his Master’s and PhD from Washington State University where he studied the population dynamics of cougars and their prey.  He is currently the director of Panthera’s Applied Science Program, and a research faculty affiliate in the Wildlife Biology Program at the University of Montana.  Panthera is a 501(c)(3) nonprofit conservation organization headquartered in New York, NY.  Panthera focuses its range-wide conservation strategies on the world's 40 species of wild cat, including the most imperiled large cats - tigers, lions, jaguars, snow leopards and leopards.  In his position with Panthera, Dr. Robinson colaborates with research scientists from around the globe; providing support in spatial ecology products and analysis to Panthera staff, contract biologists, graduate students, and research scientists from other nonprofit conservation groups.